Alabama's Mobile County is confirming its twelfth case of West Nile virus. The county's health department reported its first case was reported in August. The health department says mosquito activity peaks at dusk and dawn. Officials said the best ways to prevent bites are to wear long pants and shirts, use repellent, and avoid standing water. Humans with the virus or other mosquito-borne diseases often have symptoms of high fever, severe headache, nausea, stiff neck, confusion, muscle weakness, paralysis, disorientation, and seizures. In rare cases, the virus can cause coma or death.

The Alabama Hospital Association launched a campaign this week to push for expansion of the state's Medicaid program. Politicians in the Deep South have often opposed expansion, but the Alabama Hospital Association is urging citizens and policy makers to think of expansion as they would any other economic development investment, arguing it would benefit communities and the entire state health care system in addition to the estimated three hundred thousand people who would gain health care coverage, add thirty thousand jobs, and twenty eight billion to the economy.

Rabies is prevented, by vaccinating animals that come in contact with humans.  If it's been a while since your pet was vaccinated  make an appointment with your veterinarian this week.

The cities of Mobile and New Orleans now have more in common than Mardi Gras and Jazz. The public libraries in both towns now offer a unique twist on story hour for children. APR’s Pat Duggins headed to the port city for its inaugural event. He brings us the voices of protesters on both sides of the issue of inclusion for Mobile’s LGBTQ community. This story was covered as a collaboration between Alabama Public Radio and the University of Alabama's Center for Public Television, where Duggins worked alongside a student video team.

Alabama's prison system is facing a hearing on how it provides mental health services to inmates.

Al.com reports U.S. District Judge Myron Thompson has ordered a hearing in Montgomery later today on why the Alabama Department of Corrections should not be held in contempt of court for failing to meet deadlines for increasing mental health staffing.

The four girls killed in a church bombing in Birmingham in 1963 were remembered over the weekend during a memorial service on the attack’s 55th anniversary.

The federal government has until mid-November to respond to the state of Alabama's lawsuit seeking to exclude undocumented immigrants from U.S. Census counts.

Last week, a federal judge gave the U.S. Department of Commerce and Census Bureau an extension until Nov. 13 to reply to the lawsuit. Lawyers had said the Department of Justice components needed additional time to finish "evaluating the arguments that the government will make in this matter."

Alabama's Supreme Court voted 5-4 to overturn the death sentence of a Birmingham man convicted in a 2009 robbery and shooting. The high court is directing a Jefferson County judge to sentence Anthony Lane to life without possibility of parole. The ruling came after the U.S. Supreme Court had ordered Alabama's courts to reconsider the death sentence in 2015. The Justices cited cases that say states can't execute people with mental disabilities. However, even after that, the Alabama Court of Criminal Appeals had reaffirmed that Lane should get the death penalty.

The Alabama Department of Education wants more money for school security and other programs next year. The Montgomery Advertiser reported that State Schools Superintendent Eric Mackey says he wants more money for reading and math programs, as well as for pre-kindergarten special education. Mackey says additional funding is also needed for transportation and school nurses. The Superintendent told the state board of education that the $30 million for school nurses would not add one nurse in Alabama. He said state funding for the nurses would free up local money for other programs.

You can put together an emergency kit for your pet in a hurry.  Most of what you need will fit in a plastic zip bag.  Food and necessary medications are at the top of the list.  And - some folks might pack their best friend's rain gear!

Listen to the latest story

"Keepin' It Real" with Cam Marston

Keepin' It Real
Cam brings us fun weekly commentaries on generational and demographic trends to provide new ways to interpret the changing world around us. You can learn … 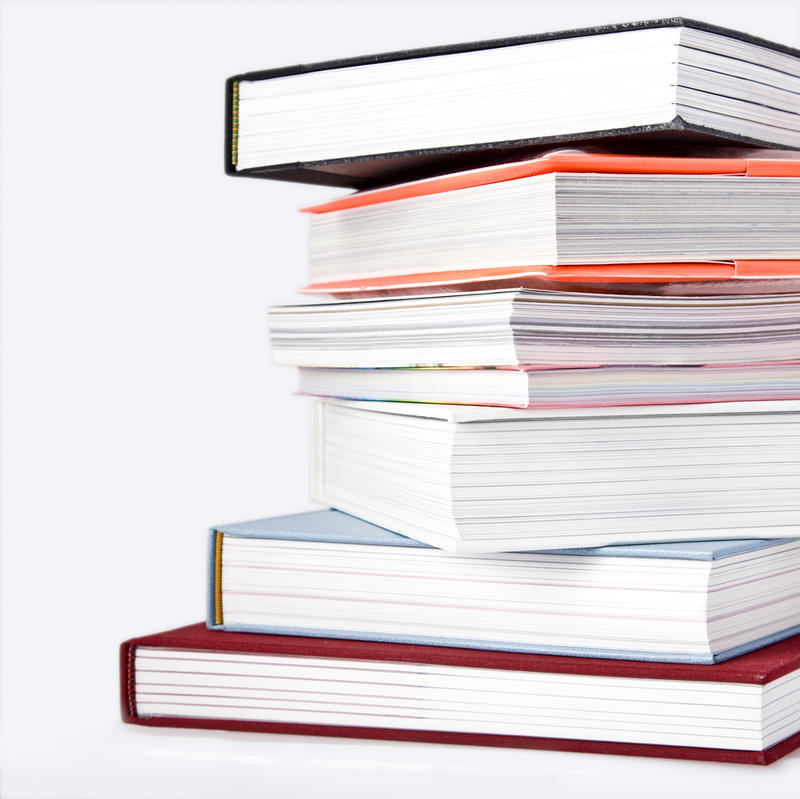 Speaking of Pets with Mindy Norton

Speaking of Pets
Speaking of Pets w/ Mindy Norton is for people who care about pets & about humane treatment for animals in general, & who want to celebrate that special rel… 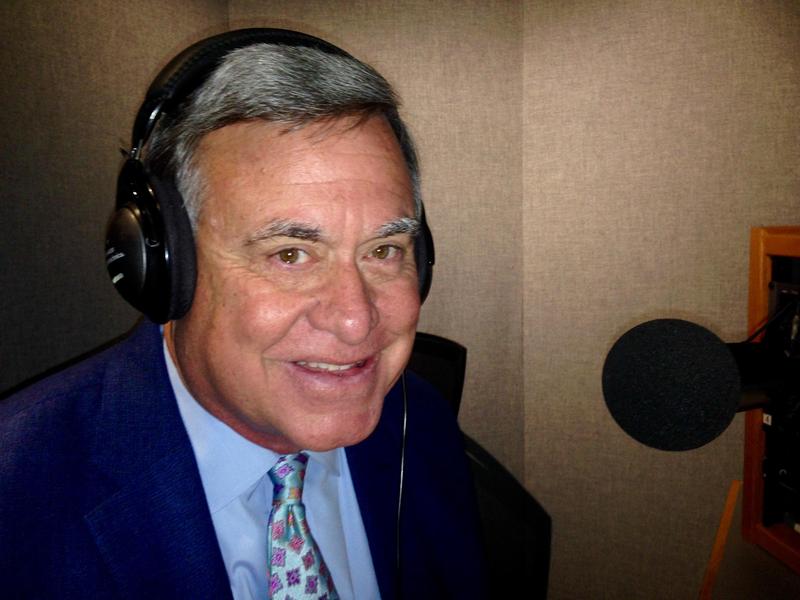 Steve Flowers' Political Commentaries
Alabama politics is the source for great storytelling. And, few weave tales from the state's halls of power better than APR's Steve Flowers. Every Wed…

The Politics Show from NPR Airs on APR Sundays at 10am

The special nine-part weekly radio show leading up to the 2018 midterm elections will take a deep dive into election news. The one-hour program will replace the rebroadcast of Wait Wait Don't Tell Me!

APR Song of the Day